The Harmony Medical, advanced fluorescent technology or AFT, is the very latest in photo-thermal treatments for vascular and pigmented lesions, as well as, photorejuvenation. Unlike other pulsed light systems, AFT is more of a flat wave instead of a spiked wave. Thus, the likelihood of adverse side effects, which can occur with other systems, is reduced.

Photo Rejuvenation is a non-invasive, highly targeted treatment that uses pulsed light energy to effectively treat irregular pigmentation and vascular lesions in most skin types. Treatments are fast and relatively painless. Downtime is minimal but may include slight to moderate redness immediately following the treatment and mild swelling. AFT pulsed light is not accompanied by an extended period of redness and swelling, nor does it involve ablation of the upper layer of skin.

It is generally recommended that a client have three to five treatments spaced two to four weeks apart. While some people may see significant improvement in fewer than three treatments, others may require more than five depending on the severity of photoaging present. It is imperative that individuals minimize sun exposure prior to and following treatments. Self-tanner should also be avoided for two weeks prior to treatment. Results of the procedure can be seen within four to seven days after the treatment, however, more significant improvements are seen when the series of treatments is complete. 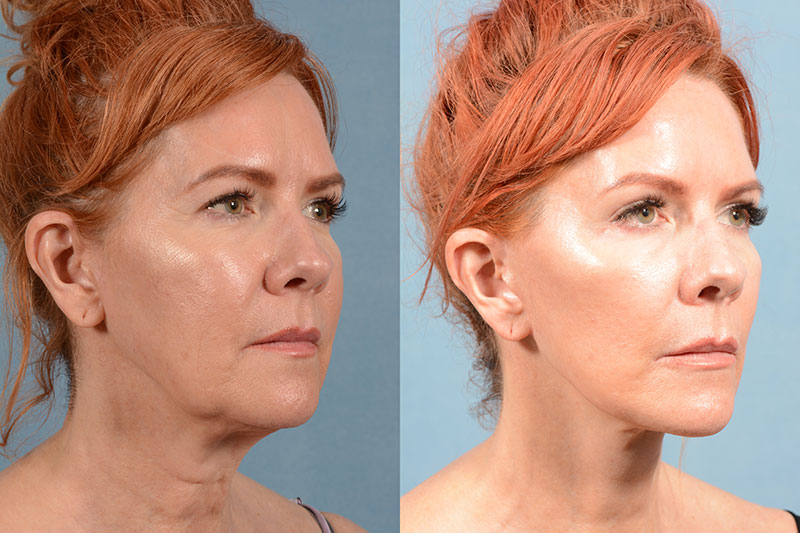 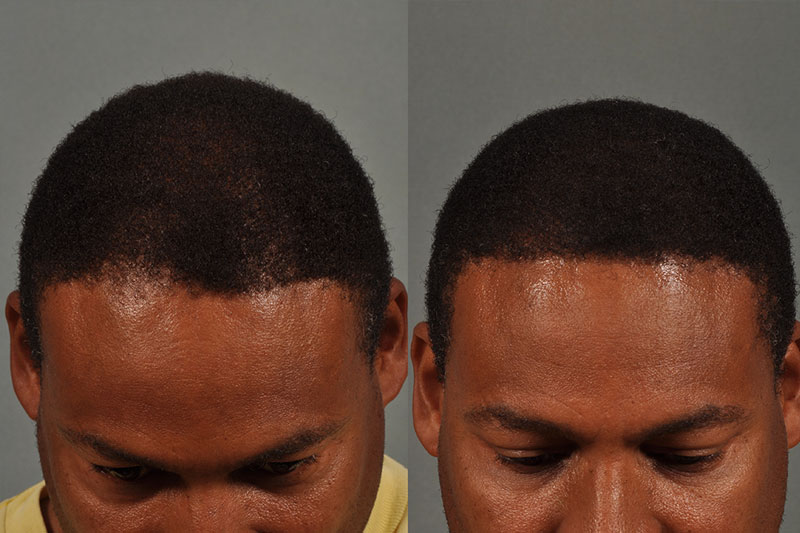 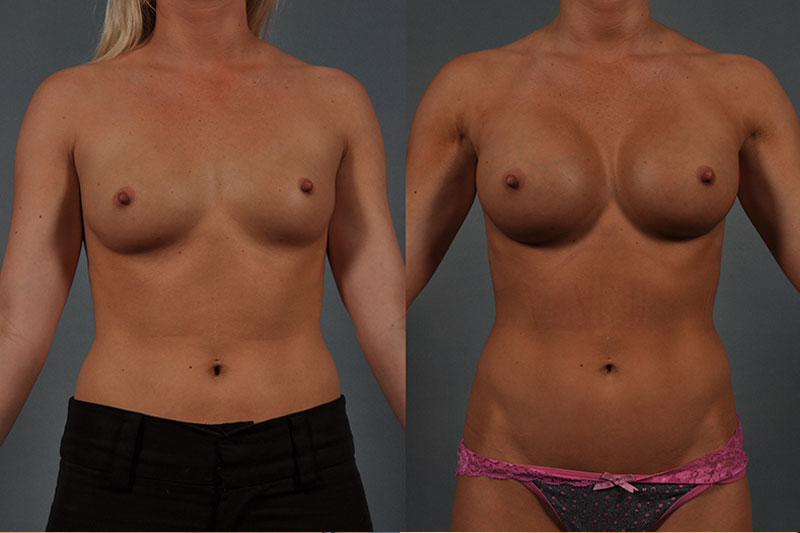 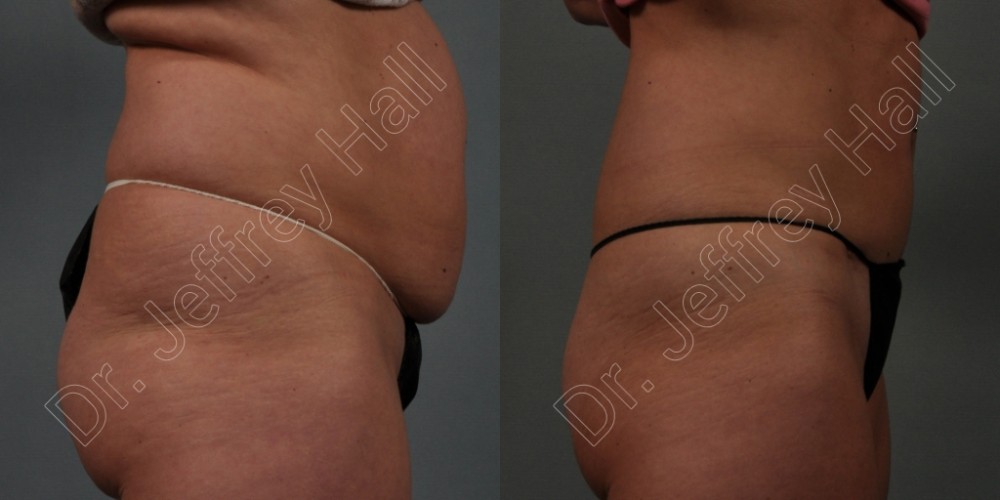 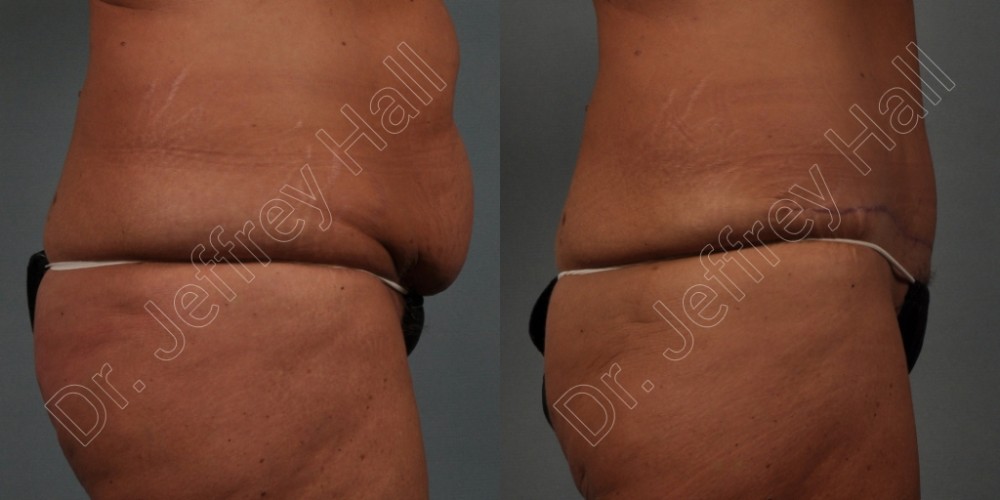 "This place is amazing! I've gotten laser hair removal from literally everyone on the staff and they are so gentle and patient b/c I'm a big baby. They are so well trained and really helped distract me during the tough sections. I've gotten a facial as well and my skin looked flawless after. It's so refreshing to go to a place where they actually care about you and want you to look your best."

Hall Plastic Surgery is committed to ensuring you look your best and are carefully taken care of through the entire process.

Hours of Business
Monday - Wednesday & Friday 9:00am - 5:00pm
Thursday By Appointment Only

Our goal is to create a discreet, caring environment where you feel safe to honestly express your wishes and receive highly personalized options that will achieve your aesthetic goals.

How Can We Help You?

Hall Plastic Surgery is committed to ensuring you look your best and are carefully taken care of through the entire process.

With plastic surgery procedures such as facelift, eyelid surgery, breast augmentation, breast reduction, and liposuction, results may vary from patient to patient.